Energy
The concept of energy emerged in the 19th century. The idea was used to explain the work output of steam engines and then generalised to understand other heat engines. It also became a key tool for understanding chemical reactions and biological systems.
Limits to the use of fossil fuels and global warming are critical problems for this century. Physicists and engineers are working hard to identify ways to reduce our energy usage.

Electricity
Electric charge is a fundamental property of matter everywhere. Understanding the difference in the microstructure of conductors, semiconductors and insulators makes it possible to design components and build electric circuits. Many circuits are powered with mains electricity, but portable electrical devices must use batteries of some kind.
Electrical power fills the modern world with artificial light and sound, information and entertainment, remote sensing and control. The fundamentals of electromagnetism were worked out by scientists of the 19th century. However, power stations, like all machines, have a limited lifetime. If we all continue to demand more electricity this means building new power stations in every generation – but what mix of power stations can promise a sustainable future?

Particle Model of Matter
The particle model is widely used to predict the behaviour of solids, liquids and gases and this has many applications in everyday life. It helps us to explain a wide range of observations and engineers use these principles when designing vessels to withstand high pressures and temperatures, such as submarines and spacecraft. It also explains why it is difficult to make a good cup of tea high up a mountain! 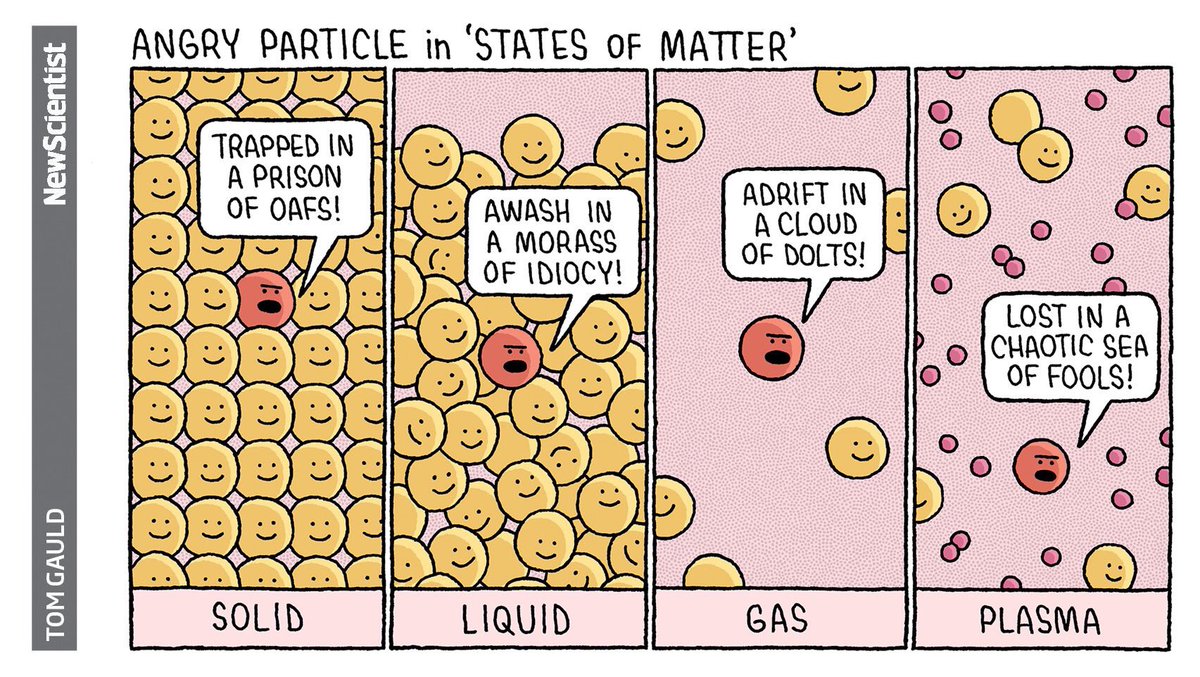 Atomic Structure
Ionising radiation is hazardous but can be very useful. Although radioactivity was discovered over a century ago, it took many nuclear physicists several decades to understand the structure of atoms, nuclear forces and stability. Early researchers suffered from their exposure to ionising radiation. Rules for radiological protection were first introduced in the 1930s and subsequently improved. Today radioactive materials are widely used in medicine, industry, agriculture and electrical power generation. 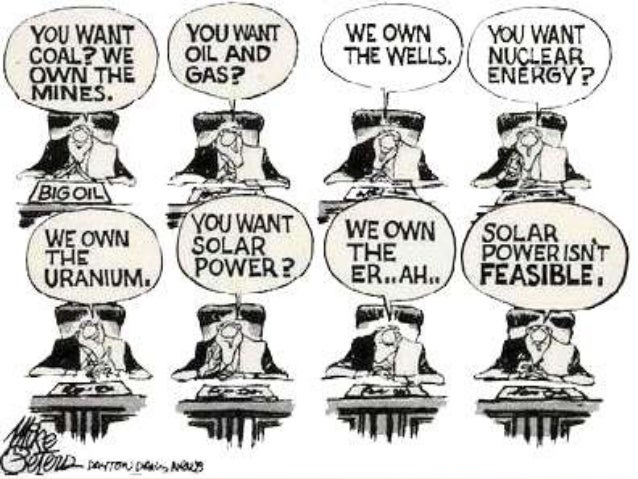 Forces
Engineers analyse forces when designing a great variety of machines and instruments, from road bridges and fairground rides to atomic force microscopes. Anything mechanical can be analysed in this way. Recent developments in arti cial limbs use the analysis of forces to make movement possible.

Waves
Wave behaviour is common in both natural and man-made systems. Waves carry energy from one place to another and can also carry information. Designing comfortable and safe structures such as bridges, houses and music performance halls requires an understanding of mechanical waves. Modern technologies such as imaging and communication systems show how we can make the most of electromagnetic waves.

Magnetism and Electromagnetism
Electromagnetic effects are used in a wide variety of devices. Engineers make use of the fact that a magnet moving in a coil can produce electric current and also that when current flows around a magnet it can produce movement. It means that systems that involve control or communications can take full advantage of this.

Space (Triple science only)
Questions about where we are, and where we came from, have been asked for thousands of years. In the past century, astronomers and astrophysicists have made remarkable progress in understanding the scale and structure of the universe, its evolution and ours. New questions have emerged recently. ‘Dark matter’, which bends light and holds galaxies together but does not emit electromagnetic radiation, is everywhere – what is it? And what is causing the universe to expand ever faster? There are currently around 500,000 pieces of human-made debris hurtling around the planet CREDIT: NASA

If you are studying double science each of the topics above will have some content that you are not required to learn, I will do my best to highlight these as appropriate.

This site uses Akismet to reduce spam. Learn how your comment data is processed.